An animal in my bedroom

Last Wednesday night, Rhys had a work dinner. Of course, that’s nothing out of the ordinary and sometimes I secretly enjoy the culinary abandon that it allows. It’s just about the only time I can legitimately call two toasted pitta breads slathered with butter followed by a Wispa and washed down with tea a respectable supper.

Equally, I enjoy going to bed with a magazine and more tea, just to sit there, relaxed, and this is precisely what I intended to do on Wednesday night. In hindsight, I can only assume that the mistake I made to completely thwart this simple ritual was to open the bedroom window whilst in the shower.

The first few page turns and sips went swimmingly. Only then I heard it. I perceived it to be the rustling of a plastic bag at first. I blamed the wind and the open window. Except then I remembered that I had closed the window. Nevertheless, the rustling continued.

My curiosity now awakened, I endeavoured to tune in my ears to the intricacies of the noise. With alarm, I discerned a sound more akin to scratching than to rustling. I say alarm because I tend to think of one as something an inanimate object may do – rustle – whilst I consider scratching to be something a more sentient being may do.

I tried at first to remain calm. I stayed still, trying to decide whether the sound was in the attic or in the room. Our house at university was often invaded by rodents, and I spent many evenings listening to them scurrying between my ceiling and the floorboards of the room above. On account of this experience, I concluded that if the culprit was in the attic, it could stay there for the time being. But to my horror, I discovered that the sound was being emitted from above the wardrobe. There was an animal in the bedroom, and it wasn’t Rhys.

Sitting up, my heart pounded against my chest. I pondered my next move. What to do? What to do? It’s probably an appropriate time to inform you that I am frightened of mice and nothing short of petrified of rats. Bats induce a lesser reaction but they still make me shudder. I feel anyone who says that the rodents are more afraid of me than I am of them don’t truly know me, including my parents.

A rat once ran over my foot when I was on crutches and thus too slow to move out of its way and the repulsion I experienced as a result haunts me. So, putting on my trainers and tucking my fleece pajamas into my socks – you can’t be too careful about where they might scurry once disturbed – I climbed up on top of the bedside cabinet that’s, helpfully, not by the bedside, but by the wardrobe’s side. At this point, I actually began to descend into a state of panic. I couldn’t see anything – not that I looked properly – but the scratching seemed to be coming from dangerously close to my shoes.

I decided against trying to invoke any interest from my dog lest we caused such a riot the creature might be inclined to make a beeline for the bed or the bathroom. Either would have been catastrophic in my eyes. True, we have another bed and another bathroom, but I only have one make-up bag and it would have been stuck. I would have to pass the potentially infested bed to get to the potentially infested bathroom to get my makeup bag and frankly, that was unthinkable.

At this point, I climbed down from the cabinet and rang my mother. Mainly, I wanted assurance that ‘IT’ probably wasn’t eating my shoes. It would have been more than I could bear. Whilst she did achieve this, she did nothing more to alleviate my fears on account of her being unable to speak through laughter. How maternal! Predictably, she did manage the inevitable, “Beth, it’s far more frightened of you than you are of it..” Lies!!

Climbing into the spare bed, I rang Rhys. In Farmer Tim’s absence, he would have to step into my father’s shoes and rid the house of the rodent. Best he come home AT ONCE. Luckily, it was getting on by this point and he was about ready to leave or else there might have been a meltdown.

Gallantly, he braced himself on arrival and shut the bedroom door behind him. No sounds of screaming or crashing furniture issued forth from behind the closed door where Betty and I stood expectantly.

“Nothing there Beth!” He said. There was, I am sure of it. For the time being, our friend is quiet and I’m hoping that means that his stay was just a short one. I have moved back into the bedroom and have told myself that it was probably a bat that later made its way back out into the dark through the open window. Perhaps it had been startled by the light. The thing is, I still can’t bring myself to look above the wardrobe, and I’m dreading having to pull down another pair of shoes. I wonder how long I can maintain my attachment to my trainers and the pair of boots I had left discarded of on the floor before someone notices… 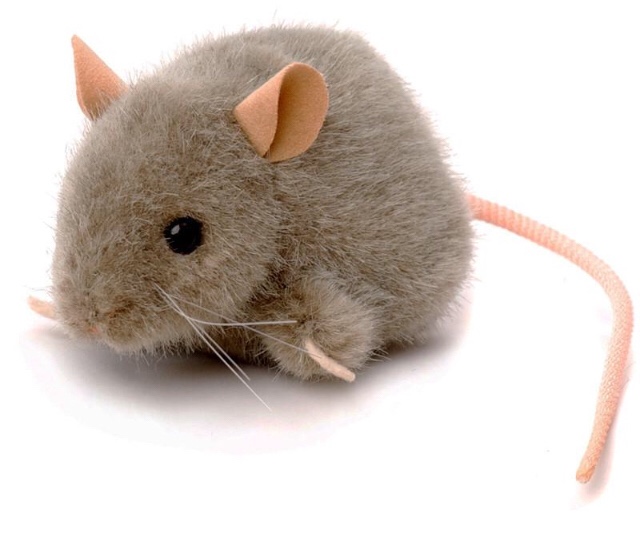